When Was The First Text Message Sent? 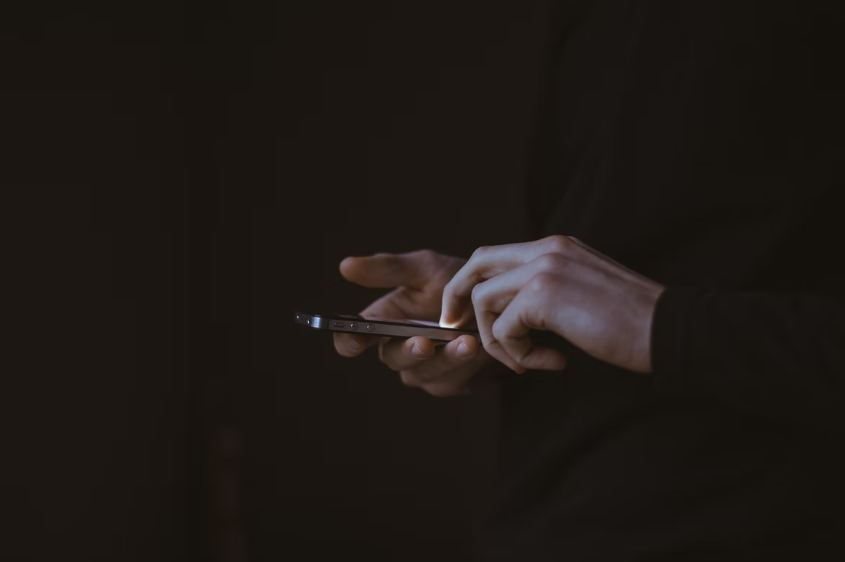 Today, people send 18.7 billion texts to each other every day (not including app-to-app texting). However, SMS wasn’t always so ubiquitous. In fact, it didn’t even exist in the 1980s.

Jarvis received the message on his Orbitel 901 cell phone. The device weighed more than four and a half pounds and there was no option to respond. (Early cell phones didn’t have such a function).

However, Papworth wasn’t just a hobbyist. He’d been partnering with UK cell telephone carrier Vodafone for some time on its Short Message Service (SMS) project, designed to bring fax-like features to mobile devices. The 3rd December message was the result of a long period of work by Papworth and many others.

The following year, the Scandivanian phone brand, Nokia, introduced SMS features on some of its devices. Phones now made a distinctive “beep” sound when receiving texts.

In the U.S., the FCC was already preparing for the next development in wireless communications. It had been auctioning off radio frequencies for some time that it planned to assign new, high-tech paging services. These new services would allow two-way communication. Hence, an executive would be able to receive a message saying, “do you want to go for lunch in Times Square?” and be able to reply “yes,” “no” or whatever else.

In the early days, though, texting wasn’t easy. Because of protocols developed by Vodafone, users couldn’t send more than 160 characters per message (about the same as a website meta description). Because of this, they had to come up with all sorts of “text speak” solutions to get around the problem such as “LOL” and “JK”. Stuffing as much content into the limited space available was the aim of the game.

But there was an even bigger problem. Even after Nokia and other handset manufacturers equipped phones with SMS facilities, users couldn’t send messages to phones on different networks. Texting was a carrier-specific activity and remained a fringe throughout the 1990s.

That all changed, though, in 1999 when carriers made it possible to send messages to phones on different networks. By 2002, users were sending each other a whopping 250 billion messages per year, with the number rising continuously.

When Papworth sent the original SMS back in 1992, Vodafone never imagined how popular the mode of communication would become. At the time, many telecommunications leaders believed that it would be useful for executive pagers – a now redundant device for busy professionals struggling with time management.

However, as the medium evolved, its potential became clearer. Texting appeared to tap into something deep in the human psyche. People loved the fact that they didn’t always have to call someone up and interrupt their day to communicate. They could simply send a short text and then wait for a reply.

According to Papworth, “[texting] evolved into a monster,” catapulting him into the limelight. Receiving text messages gave users dopamine hits in a way that regular calls simply didn’t. It wasn’t long before millions were hooked, preferring it to regular calls.

“I had no idea just how popular texting would become,” Papworth later told Vodafone. “And that this would give rise to emojis and messaging apps used by millions.”

Interestingly, Papworth only recently told his children that he was the first person to ever send a text message. It wasn’t clear to him at the time, but looking back, the sending of the first SMS was a pivotal moment in the history of technology.

As texting developed, it became progressively more expensive. Carriers originally charged users $0.10 to send text messages. During the early 2000s, though, they hiked prices significantly. By 2008, users were paying up to $0.20 per text.

However, following the advent of the smartphone, prices crashed. Consumers moved over to messaging platforms that used data instead, undermining carriers’ business model.

The Future Of Texting

The future of texting is all about SMS marketing. Thanks to its rich and deep history (and how much consumers love it), it is a powerful medium for brands to communicate with their audience. Text message marketing has the ability to reach people in ways that calls and emails simply can’t.

Push notifications are brief alerts an application triggers to recipients who have downloaded and installed the app. Short messaging services, also known as SMS, on the...

What Is SMS Spoofing? Everything You Should Know About this Common Scam

When you hear of online or phone scamming, you think of phishing or smishing, and one of the relatively new terms is SMS spoofing. And like the other related terms, SMS... 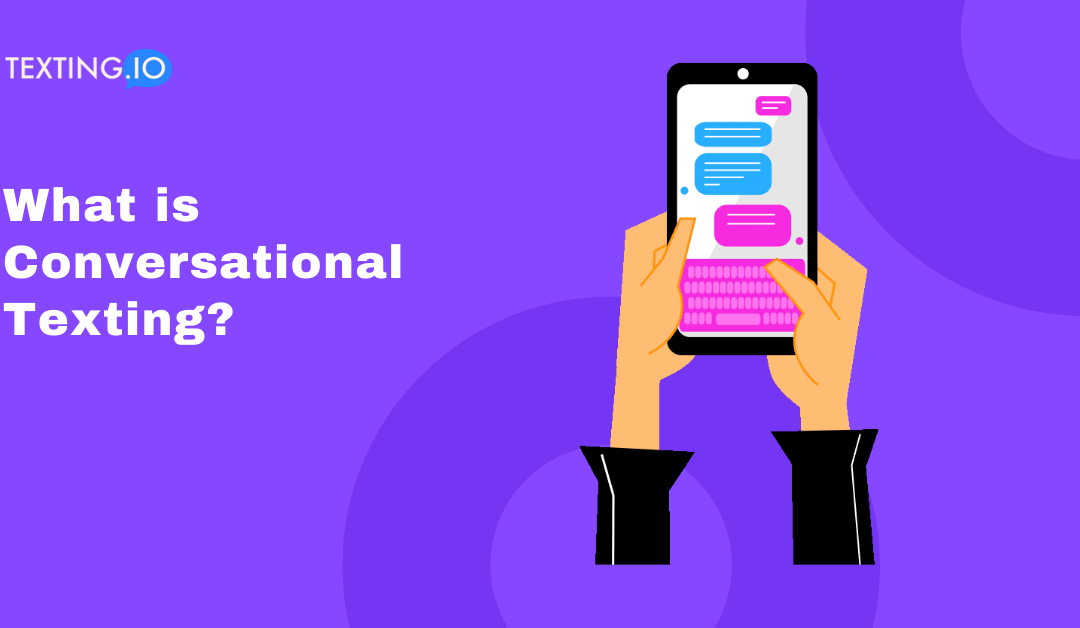 What Is Conversational Texting?

Conversational texting has become a game-changer for businesses looking for new methods to use and connect with their customers and conduct highly effective marketing...